You have not added any courses yet.
Browse Classes & Workshops
Product is not available in this quantity.

Peter graduated with a First Class Honours in Electronics & Electrical Engineering from KDU. He started his maker journey during his young age by attempting to fix his grandma’s radio. Since then, he has been doing crazy things like homemade taser to tech stuff like DIY smart home system. He previously worked in Penang Science Cluster as a maker and technical instructor inspiring more people into the “maker culture”, He loves making stuff, in fact, some of PSC's exhibits are his creations as well. To him, learning comes when you put your hands to it, theories are merely guides.

is present at the following upcoming events:

No upcoming events scheduled yet.

Showing all courses by 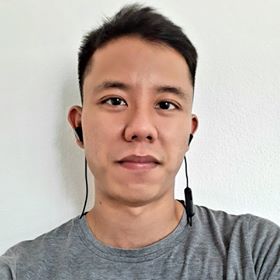